Institute for Scientific Work in Varaždin

The institute cooperates with all scientific, cultural, and other institutions which deal with the same fields. Its library and documentation provide the basis for a wide range of activities in the fields of history, archaeology, music, literature, art history, economy, medicine, culture, etc. Numerous collaborators from all fields of science and culture have supported the work of the institute and determined its future tasks. In the short period since its foundation, the institute has justified its existence by encouraging research and bringing together collaborators from various fields.

Stjepan Damjanović, F.C.A. was appointed head of the Institute for Scientific Work of the Croatian Academy of Sciences Arts in Varaždin in the new term of of four years starting from April 16, 2020.

Stanislav Tuksar, F.C.A. and Prof. Slobodan Kaštela, Ph.D. were appointed as members of the Scientific Council of the Institute for Scientific Work of the CASA in Varaždin in the new term of 4 years starting from September 30, 2020. 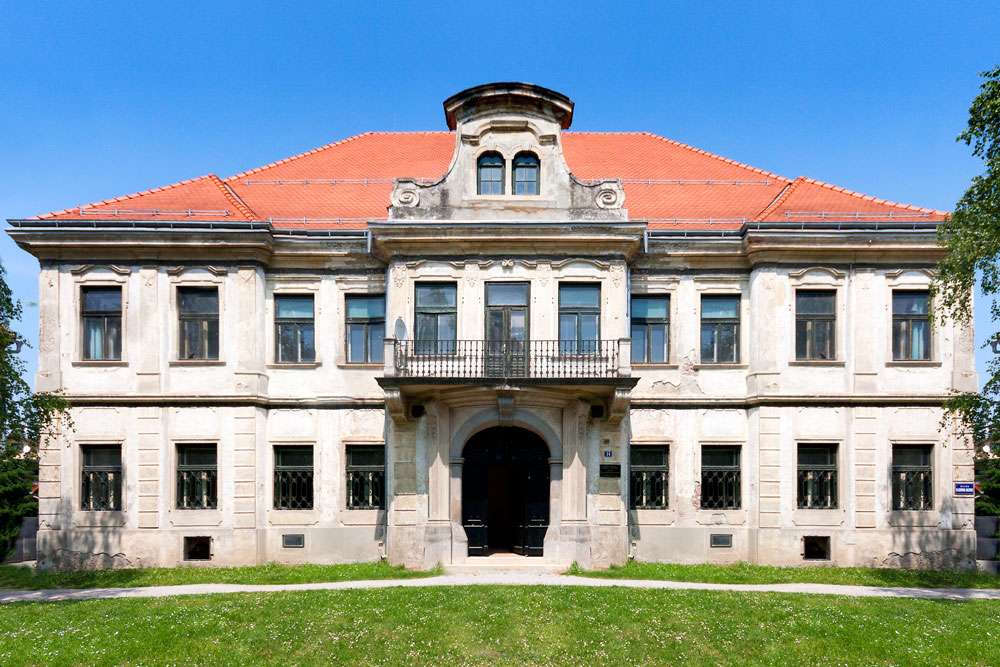 Palace Keglević in Varaždin,
seat of the Institute for Scientific Work