THE STORY OF THE KING 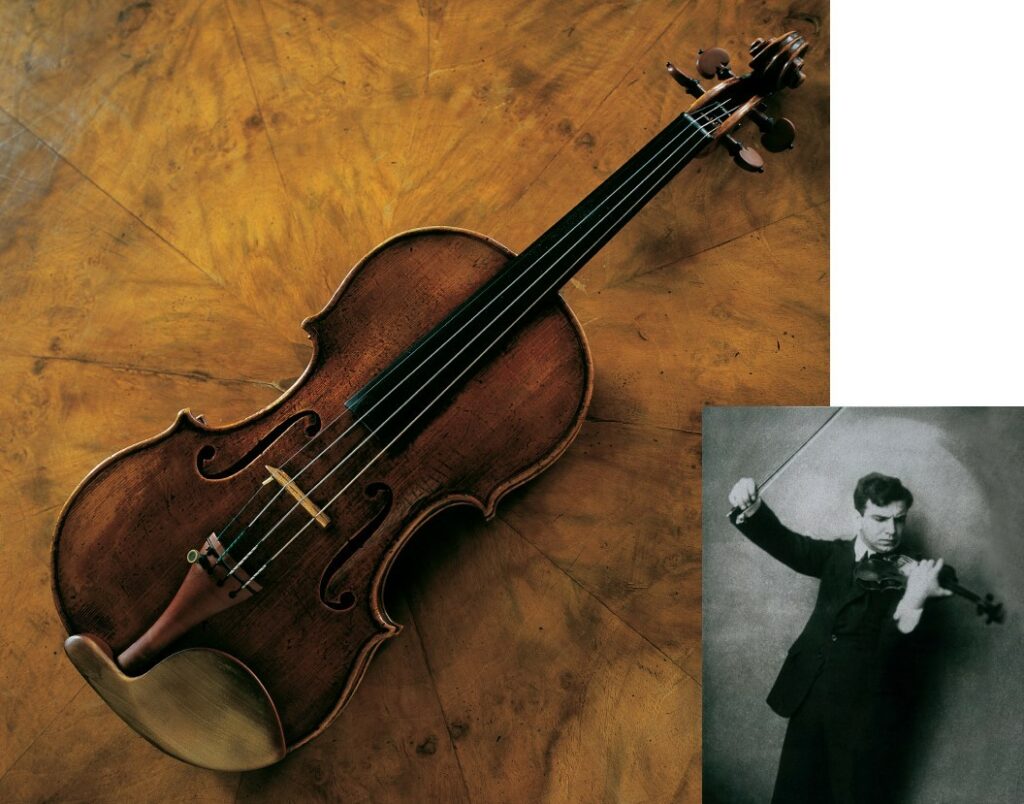 The violin built by Giuseppe (II) Guarneri del Gesù (1698-1744), known by the name KING GUARNERI, is an original masterpiece by the famous violin maker from Cremona, a collector’s item of the greatest liutheric as well as cultural and historic value; it is, moreover, an instrument of extraordinary sound value.

The King was built in 1735 by Giuseppe Guarneri del Gesù (who had been given the nickname del Gesù – of Jesus – because he would leave an engraved sign of cross inside each of his instruments), the best-known member of the famous family of violin makers. Among his 25 today known violins, the King is considered one of the best-preserved ones.

The Croatian Academy of Sciences and Arts has received into its possession the Guarneri King violin (1735) by donation from Mr Zlatko Baloković. This violin, thanks to its exceptional artistic characteristics, has been described as one of the nine most important masterpieces built by the Italian violin makers.

On 6th April 1968, Mrs Joyce Borden Baloković, the wife of Mr Zlatko Baloković, donated the King violin to the then Yugoslav Academy of Sciences and Arts, respecting the wish of her late husband, the famous Croatian violinist Zlatko Baloković (21st March 1895 – 29th March 1965).

The King violin is kept in a protected vault, in a special display case with an alarm system of its own, equipped with autonomous microclimate-regulating devices and additional cold-illumination equipment.

In 1994, this priceless regal violin was exhibited for three weeks at the Metropolitan Museum in New York, at the exhibition of Guarneri’s 25 highest-quality violins; this exhibition was organised to mark the 250th anniversary of the violin maker, master Guarneri del Gesù’s death (22nd November – 4th December 1994, New York, Metropolitan Museum of Art, exhibition The Violin Masterpieces of Guarneri del Gesù). The expert evaluation made on that occasion confirmed that the violin kept in Croatia – along with the violin used by Niccolo Paganini, kept in Genua – is the best instrument master Guarneri had ever built. 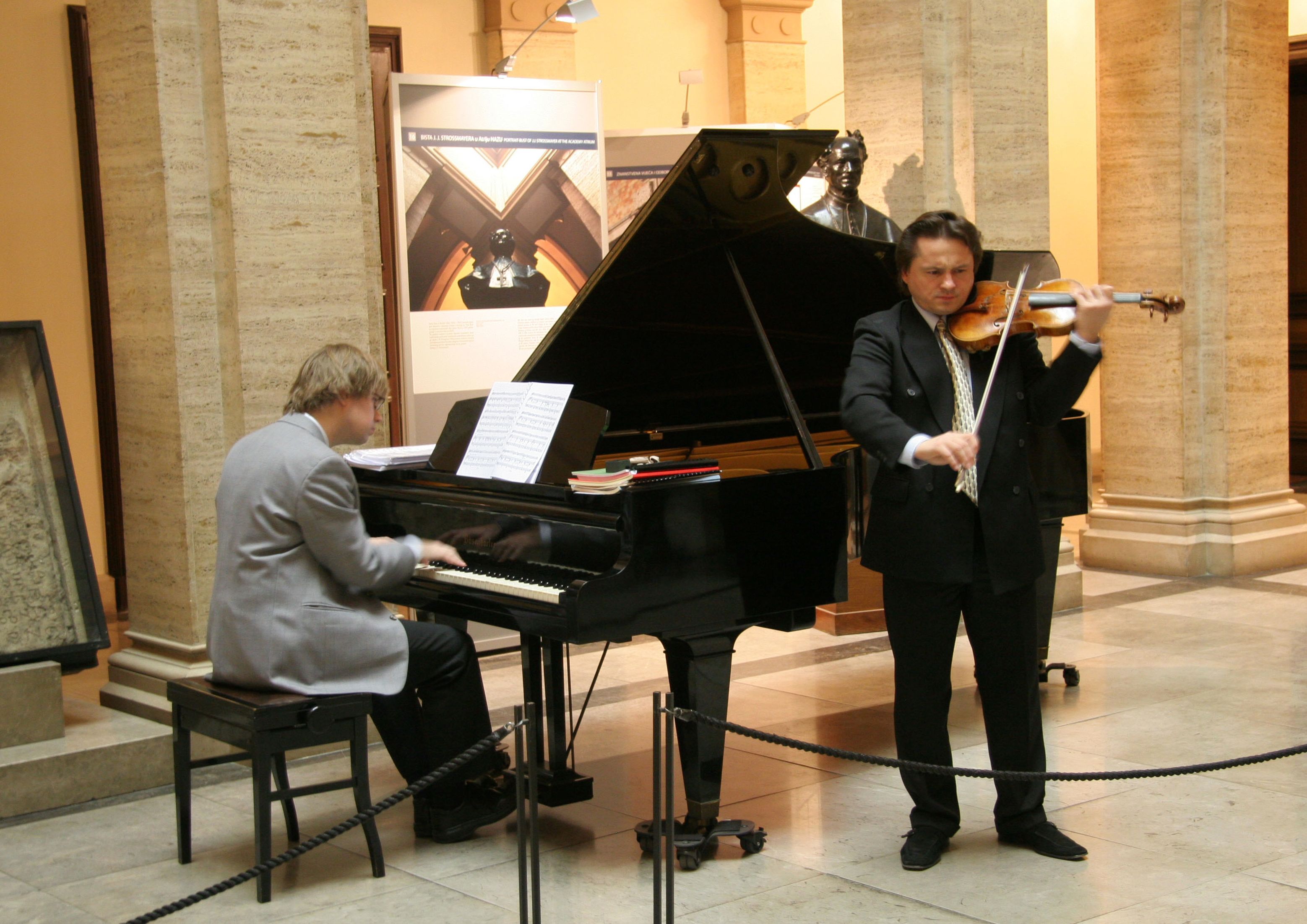 “After the Christie’s auction sale of the famous Goding collection in 1857, the “King” was sold for Ł240, the highest price paid for any violin at that sale (beating a fine Stradivari of 1722 bought by Vuillaume for Ł200). The Goding collection included some of the greatest instruments known, and this del Gesù was one of the jewels. The buyer was the Vicompte de Janze, and from him the violin passed to Eric A. Rose, by whose name it is recorded in the Hill book on the Guarneri family. The Hills also refer to it by the title “King”, but it is not known when this came into use. Another del Gesù (the 1737 “King Joseph”) shares the same name, but which is the pretender to the throne is unclear. The 1735 “King” was purchased from Rose by Zlatko Balokovic, the renowned Croatian violinist. Balokovic bequeathed the violin to the Academy of Arts and Sciences in Zagreb, the capital of Croatia, where it has remained since his death in 1965.”
“The “King” fully deserves its title, even among the other wonderful instruments, the “D’Egville” and “Plowden”, made in the same year. Slightly bolder than either of these in form, the beautifully preserved edges are broad, and the delicately cut corners longer than usual. The soundholes have a particularly regal bearing, set upright on the front, recalling the “Kreisler” but with a more open cut. The beautiful flames of the back have a sharp, downward slope, and seem to match the wood of the “D’Egville” where the slope is inverted. The violin is in virtually flawless condition, and is plentifully covered with a fine intensely rich varnish.”