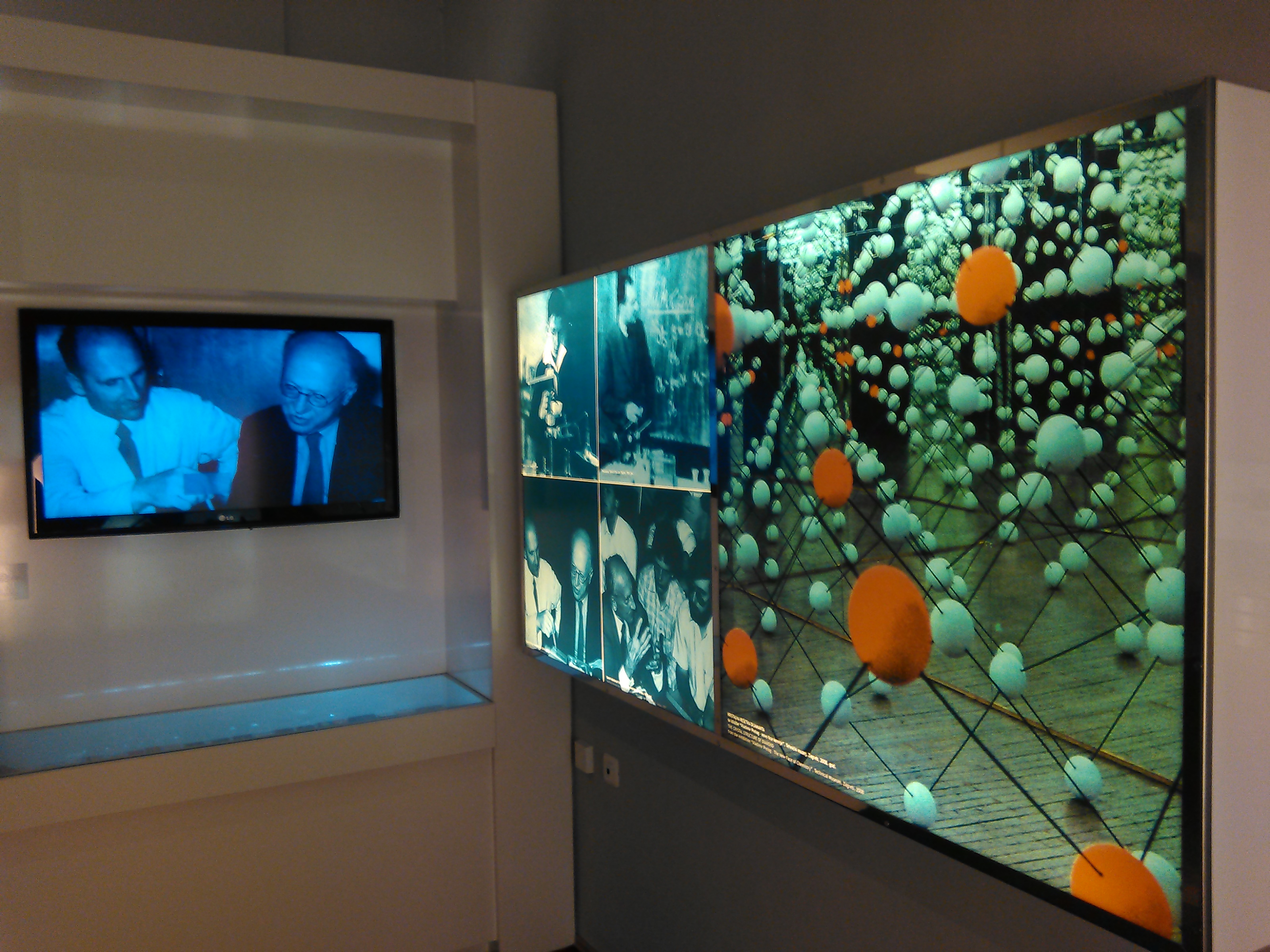 The Memorial Room dedicated to Nobel Prize winners Lavoslav Ružička and Vladimir Prelog was opened in the Library of the Croatian Academy of Sciences and Arts. It is a multimedia room filled with numerous documents, letters, photos and personal objects, where visitors can also watch documentaries about the two distinguished Croatian chemists. The original document announcing the Nobel Prize winners of 1939 is kept in the part dedicated to Ružička, while the Prelog part contains a portion of his professional library, furniture from his study, the suit he was wearing when he received the Nobel Prize in 1975 and his collection of matchboxes from hotels arounds the world. A special information desk offers numerous details about how the Nobel Prize is awarded, about its winners and about Alfred Nobel. The idea to create the Memorial Room came in 2001 from Ivo Padovan, then President of the Academy, and Professor Nikola Jović, Corresponding Member, during the inauguration of Vladimir Prelog’s memorial plaque placed on the Federal Institute of Technology (ETH) building in Zürich. After that, Professor Jović gave the Academy some objects from Ružička’s legacy, while Prelog’s wife Kamila and his son Jan Prelog donated some of his personal objects, and other exhibits were donated by former Prelog’s students. (M. L.) 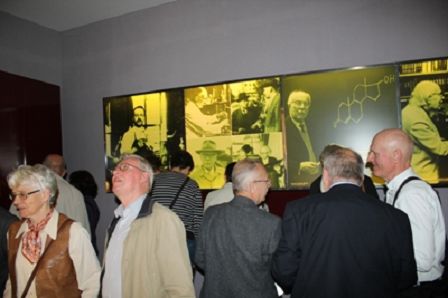