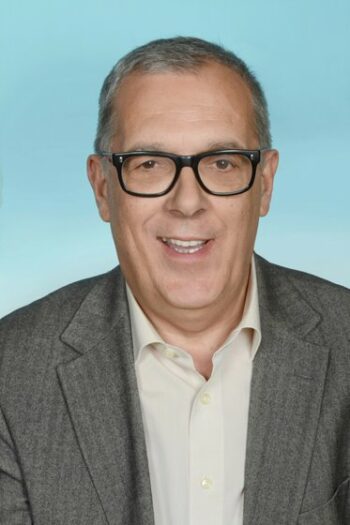 In 1992 he was accepted as associate member of the Croatian Academy of Sciences and Arts, becoming its full member in 2008. In the aesthetic, composing-technical and other versatile brittleness of music from the last quarter of the 20th century the Croatian composer Frano Parać succeeded in finding his distinguished place owing to his infallible musical instinct, skilful notation technique and clearly expressed belief that “the artists must raise his voice, because the noise around him has become too great”. In his show of spite to it, Parać finds his pillar in the areas of musical history untouched by the crisis: in the rhythmical stability of Baroque, not in dramatics of its counterpoint, in the formal clarity of classicism, not in the loops of its thematic conflicts, in the emotional openness of the Romanticism, not in its tonality doubts. Discovering the certainty of these position, with each part of its opus, Parać anticipatorily abolishes the need for debates about “old” and the “new”, the “retrocedence” and the “advance”, and from a thus cleared, neutral terrain embarks upon an entirely personal musical journey. He does this with the Mediterranean sense of measurement – equally during effective gradations in the dramatic (ballet Carmina Krležiana, opera Judita), vocal-instrumental (Et e subito sera, Missa Maruliana,
Gloria), orchestral (Symphony, Sarabande) or concerto achievements, as well as passages of intimate sobriety in soloist and chamber scores, among which the highest number is dedicated
to strings and in the calm passages choir compositions accompaniment (Composition for two choirs a cappella, Collegium vocale, Dona nobis pacem). And he engages in it with a profound sense of continuity, both of his own opus and of the musical tradition to which he belongs.