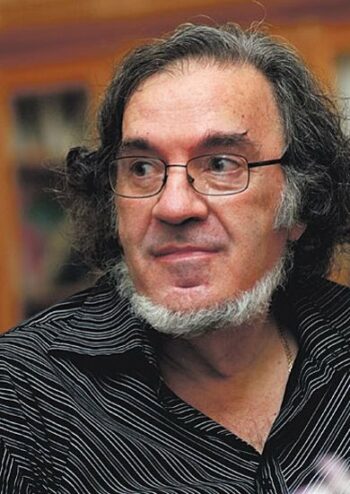 Luko Paljetak is a full member of the Croatian academy of sciences and arts since 1997. He is one of the most prolific contemporary Croatian writers with over 150 books.

Luko Paljetak is one of the most important and versatile Croatian writers of all time, and with his poetry, prose and drama for children and adults, as well as translation and editorial work, he forever indebted and changed the course of our literature. Many of his poems have been set to music and today are an unavoidable treasure of Croatian culture.