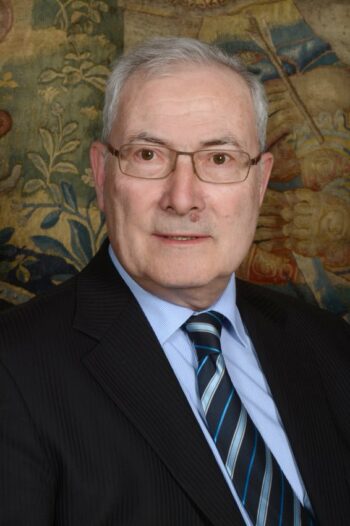 PRINCIPAL INVESTIGATOR ON THE FOLLOWING PROJECTS

ORGANISER OF INTERNATIONAL SYMPOSIUMS AND COURSES

The major contributions of Professor Ivica Kostović to the developmental neuroscience can be summarized as follows: