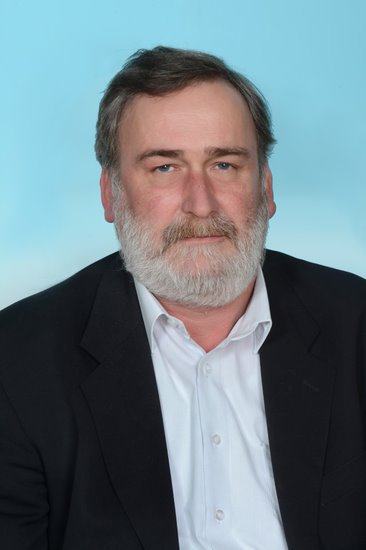 Gordan Družić was born on May 6 1955 in Šibenik. He went to primary school in Šibenik, Split and Zagreb. After attending Grammar School 1 he enrolled at the Faculty of Economics and Business in Zagreb, where he graduated from the Planning Analyst Course in 1979.
He finished his postgraduate study: “Economic Development Policy and Methods of Macroeconomic Analysis” at the Faculty of Economics and Business in Zagreb in 1985, having defended his master’s thesis entitled “The Analysis of Economic Group Positions in Income Generation in the Social Sector of Economy in Socialist Republic of Croatia in the Period Between 1977 and 1982”.
He defended his doctoral thesis entitled “The Impact of Distribution on the Social Reproduction Process in Socialist Republic of Croatia – An Analysis of the Period between 1977 and 1985(88)” at the Faculty of Economics and Business in Zagreb in May 1990.
He worked for the Planning and Analysis Department at Ljubljanska banka from 1980 to 1981. Having finished his internship and passed the qualifying examination, he started working as an assistant for the Institute of Economic Research at the Yugoslav Academy of Sciences and Arts in 1981 (since 1993 he has been in the Division for Economic Research of the Institute of Historical and Social Research at the Croatian Academy of Sciences and Arts). He was appointed research assistant in 1985 and Director of the Institute (Division) from 1986 to 2000; research associate in 1991; senior research associate in 1997; research fellow in 2002, and research fellow with permanent title in 2007.
He has published 14 books, 7 authored and 7 co-authored, and 93 scientific and professional papers. He has written 61 entries for A Lexicon of Economics (“Miroslav Krleža” Lexicographic Institute, 1995), and 157 entries for the Croatian Encyclopaedia (“Miroslav Krleža” Lexicographic Institute, 1999-2007).
He is the Economic Series Editor of “Golden Marketing” Publishing House, an Editorial Board Member of the Acta Historico-Oeconomica Journal, an Editorial Council Member of the Montenegrin Journal of Economics and Privredni vjesnik Journal, and Editor-in-Chief (together with G. Santini, Ph.D.) of the Ekonomija/Economics Journal.

He was appointed Academy Associate Member in 2002.

He was awarded Economist of the Year title by PROFIT Journal in 2004.