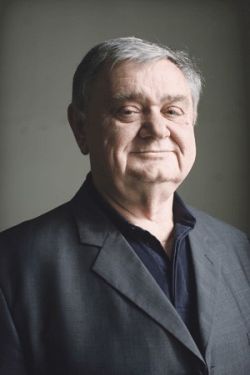 Damjanović, Stjepan, Croatian philologist, linguist and Paleoslavist (Strizivojna, 2nd XI. 1946). He received his master’s degree (1977) and doctorate (1982) with a theme in Croatian medieval texts from the Faculty of Humanities and Social Sciences in Zagreb, where he has been employed since 1971, and since 1986 he has been a full professor in the Department of Old Slavic Language and Croatian Glagoliticism; Since 2018, Professor Emeritus. He was a proofreader and guest lecturer at universities in Bochum, Graz, Mostar and Prague.