This page contains information about the activities of the members of the Academy, scientists and their work. 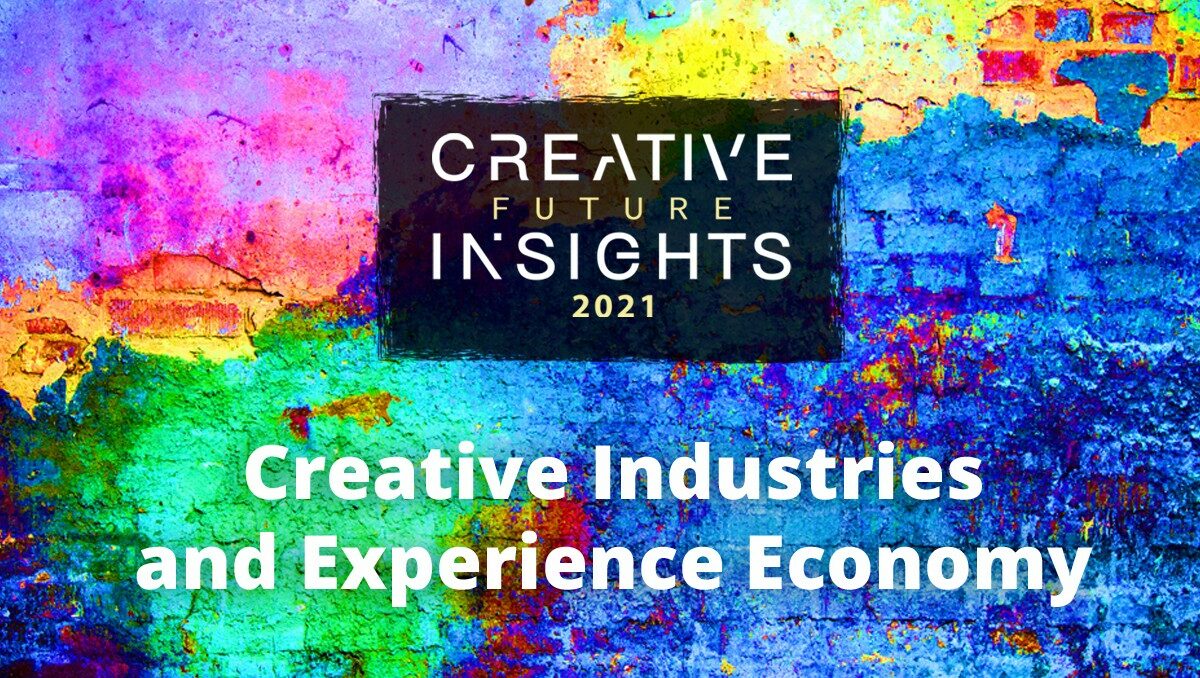 The Croatian Academy of Sciences and Arts is the highest scientific and art-related institution in Croatia. This year, we celebrate 160 years of its establishment. In 1861, our founder Bishop Josip Juraj Strossmayer proposed to the Croatian Parliament to approve the birth of Academia Scientiarum et Artium Slavorum Meridionalium. It had been formed as the Academy of South Slavonic Peoples, later renamed the Yugoslav Academy, but since the independence of Croatia in 1990, it bears the name the Croatian Academy of Sciences and Arts.

From its beginnings 160 years ago, the Academy has been oriented towards the preservation and nurture of the Croatian identity and culture. Research started in three departments dealing with languages –philology, philosophy – history – juridical domain, and natural sciences. Looking at these past 160 years, the today’s European Union is the tenth in the row of various powers involved in the governance of the Croatian lands.

However, the Academy prevailed. Today, key horizons of scientific and cultural interest at large remain in the Croatian ethnic territories, with open mind to both universality and global influences we share on this Earth.

All the aforementioned expresses human historical endeavors with inherent creativity at their heart. The domain of sciences stands mainly on quantitative methods, but the artistic part rests on creativity.

Thus nothing essentially new, but nowadays, the latter artistic subjects are called creative industries. Within this new drawer of classification, they become business-wise a newly defined weapon of growth.

There is more. The Academy and other bastions of reason have always pinpointed culture and cultural heritage as strong resources to the overall development, especially in Croatia abundant in historic heritage. Several changes do however occur. The stagnating societal irresponsiveness fades more and more, which we perceive in growing urban tourism successes.

Hope remains that creative industries as the new name for iconic everlasting activities would trigger business growth with new energy and no limits in originality, far beyond of the current achievements in automation.

In  the end, let us define what creativity is. Is it the highest form of intelligence?

Something CREATIVE, according to McKinnon, has to fulfill three steps:

All the aforementioned emphasizes that merely an intriguing dreamlike thought still has a rather long way to qualify as creative. The benchmark is the process of its indestructible realization. As an architect inside over 2K-year-old Vitruvian profession, I am a stubborn witness of how the dreams are being built.