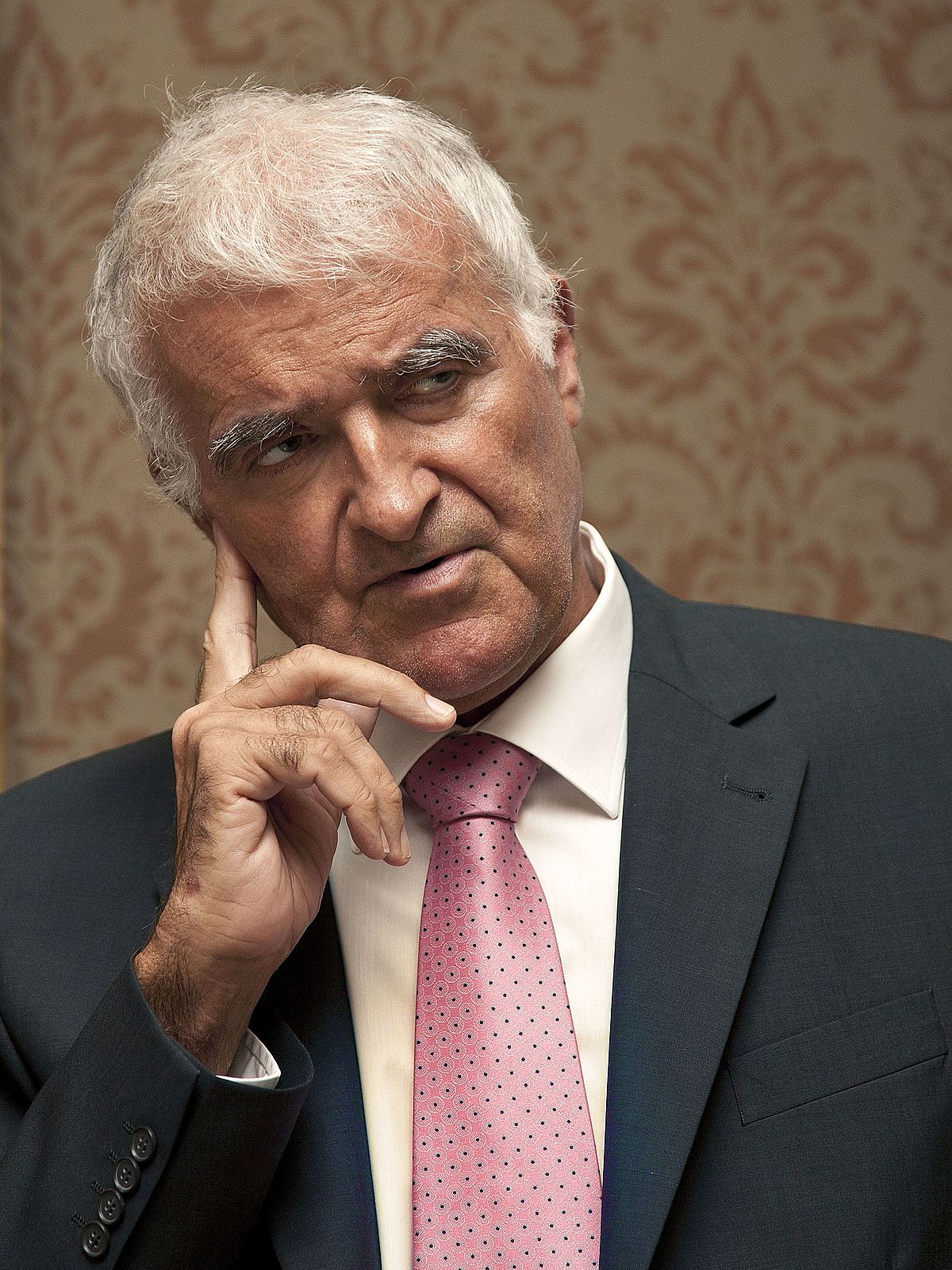 Special advisor for social affairs to the Prime Minister of the Republic of Croatia since 2019.

He is president of the Board of the Foundation of the Croatian Academy of Sciences and Arts.

He initiated the second Act on Salt Iodination in 1996. The result of that action was the elimination of goiter and other disorders caused by iodine deficiency, most importantly impairment in psychomotor development; this result is of utmost importance for any population. Consequently, Croatia was enlisted among countries that have resolved this important public health problem with great success – international acknowledgement by the International Council for Control of Iodine Deficiency Disorders (ICCIDD).

Field of specialty and scientific work: nuclear medicine and oncology; subspecialty: etiology, diagnostics, treatment and prevention of thyroid diseases, particularly malignant tumors. In this area, he enjoys international reputation and has been successfully cooperating with the world’s most prestigious medical centers, organizations, as well as with the world’s leading experts and scientists in the field of thyroidology (William Beierwaltes, David Becker, Eugen Saenger, Richard Benua, Francois Delange, and others).

Zvonko Kusić, FCA, was formerly Head of the Department within the School of Medicine, University of Zagreb, incorporating four chairs and three referral centers of the Croatian Ministry of Health (for Melanoma; for Thyroid Diseases; and for Immunodiagnostics and Immunotherapy of Malignant Solid Tumors). He was the principal researcher in a series of Croatian and a number of major international scientific research projects (in cooperation with the Department of Health and Human Services, Food and Drug Administration – FDA, USA; the International Atomic Energy Agency – IAEA; the European Organisation for Research and Treatment of Cancer (EORTC); UNICEF; ICCIDD; and others). Zvonko Kusić, FCA, mentored 29 MSc and PhD theses. He had supervised many distinguished scientists and experts, who later became university professors and heads of many institutes and university chairs. He was invited speaker at numerous international symposia. He founded one of the societies of the Croatian Medical Association; initiated the establishing of three referral centers at the Croatian Ministry of Health; initiated the foundation of a research institute; and co-founded two university chairs. During a fifteen-year period, he was Editor-in-Chief of the internationally indexed Acta Clinica Croatica journal in English (Medline and Science Citation Index Expended). Currently, he is Editor-in-Chief of the Bulletin of the Croatian Thyroid Society, Deputy Editor-in-Chief of the Libri Oncologici journal, and member of the Editorial Board of The Thyroid Gland – Clinical and Experimental. He published over 800 publications, which are cited in the most prestigious journals. He authored / edited a number of scientific and professional books, encyclopedic editions and textbooks.

Zvonko Kusić, FCA, is member of a series of professional and scientific Croatian and international associations, as well as of the Scientific Research Committee of the School of Medicine, University of Zagreb. He is furthermore representative of Croatia in the following organizations: International Council for the Control of Iodine Deficiency Disorders; Governing Council of the European Science Foundation (ESF); All European Academies (ALLEA).
He was president of the Council for Dealing with the Consequences of the Rule of Undemocratic Regimes.