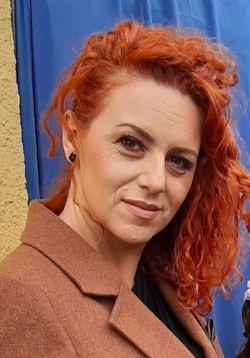 Sara-Sanela Butorac was born on 1st September 1976 in Zagreb, where she completed her primary and secondary education, and subsequently graduated from the Faculty of Law in 2002. After graduation, she started working at the Ministry of Science, Education and Sports, where she later held the post of Assistant Minister – from 2006 to 2008. Subsequently, from 2008 to 2012, she was Head of the Department of Normative and Administrative-Legal Affairs. In the period 2012–2016, she was Secretary-General of the Ministry. She worked as Advisor at the Office for Legislation of the Government of the Republic of Croatia between 2016 and 2017. In the period 2017–2018, she led the Department for the Obzor 2020 Programme and other European Union programmes of the Ministry of Science and Education. Between 2018 and the election to the post of Secretary of the Croatian Academy of Sciences and Arts, she was Advisor to the State Secretary of the Central State Office for Sports.